Year 10 History: The Fight For Freedom

This Year 10 History Libguide provides links to resources for research on The Fight for Freedom. 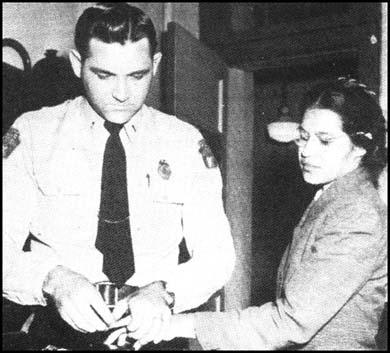 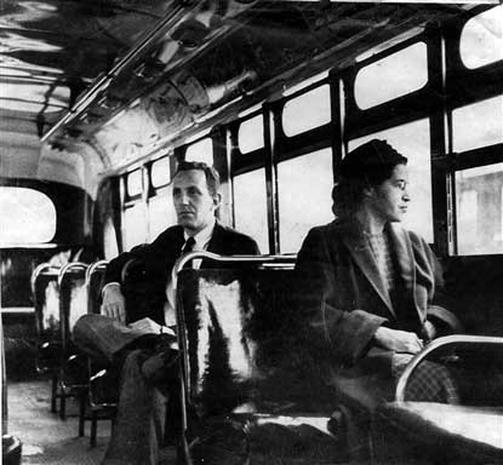 From Black Power to the Assassination of Martin Luther king 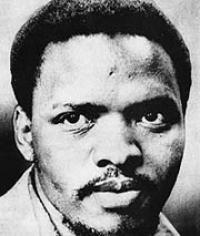 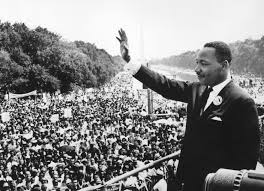 Five activists take an interest in outlawing slavery, although increasing violence raises doubts about the efficacy of the abolitionist movement.

William Wilberforce was a British politician and a leader of the movement to abolish the slave trade. He began his political career in 1780, eventually becoming a Member of Parliament for Yorkshire. 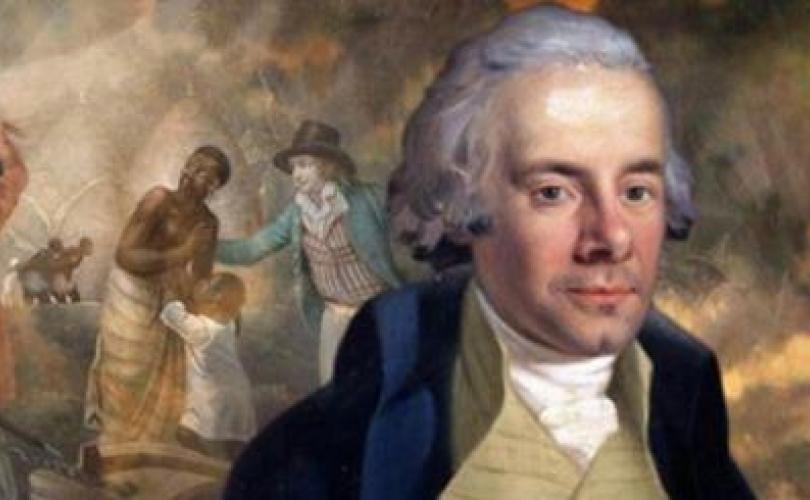 Fidel Alejandro Castro Ruz was a Cuban communist revolutionary and politician. He governed the Republic of Cuba as Prime Minister from 1959 to 1976 and then as President from 1976 to 2008. 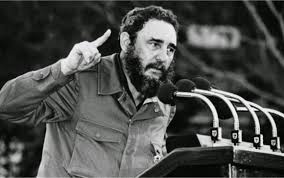 A major figure of the Cuban Revolution, his stylized visage has become a ubiquitous counter cultural symbol of rebellion and global insignia in popular culture 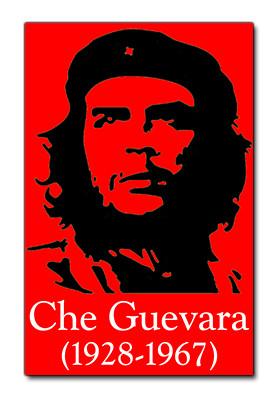 Indigenous Rights and Freedoms in Australia 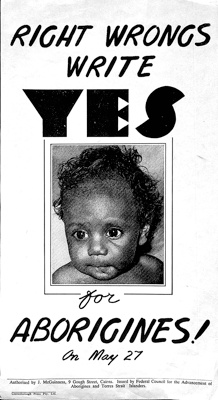 1933 Petition to the King by Yorta Yorta people

World War 11 and the Roles of Significant Australian

Robert Gordon Menzies: The Menzies Virtual Museum from the Sir Robert Menzies Memorial Foundation, provides snapshots of Menzies' career and current events in Australia and in the world during his lifetime.

Oodgeroo Noonuccal was an Australian Aboriginal political activist, artist and educator. She was also a campaigner for Aboriginal rights. Oodgeroo was best known for her poetry, and was the first Aboriginal Australian to publish a book of verse 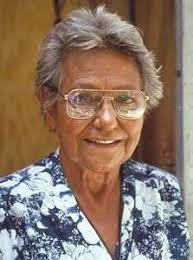 Jewish Resistance to the Holocaust

Oskar Schindler was a German industrialist and a member of the Nazi Party who is credited with saving the lives of 1,200 Jews during the Holocaust by employing them in his enamelware and ammunitions factories. 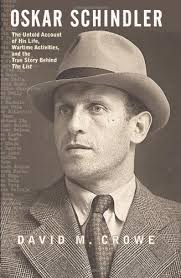 Wake slowly became enmeshed with French efforts against the Germans, and worked to get people out of France during WWII.

Most decorated woman from WWII 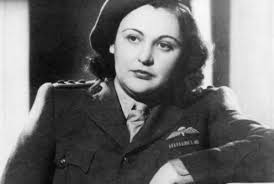 To ask a librarian for help with your research